Pastoral MessageClick Here
About Us

St. John Missionary Baptist Church was organized on July 28, 1890, in the home of Deacon and Sister J. H. Camp, Brother and Sister Aaron Simms, Reverend and Sister Robert Preyer, with Reverend Preyer being its first pastor.

In the early 1900's, the membership increased. The church purchased a lot at 2600 South Main Street, Little Rock, Arkansas. In 1923, the congregation had a remodeling program at a cost of $1,200.00. In 1935, Reverend Gold was elected as pastor. A mortgage for remodeling in 1935 had not been completely paid and compounding interest had forced the note back to its original amount, and St. John suffered a foreclosure. In June 1937, St. John started anew, with services held in a storefront at 31st and Louisiana Streets. Later a tent was set up at 2524 South Main Street and a permanent structure was later erected. In March 1942, Reverend J. M. Oliver was elected pastor. In October 1959, Reverend J. L. Nichols was elected. During his leadership, the church merged with the Oak Grove Baptist Church. Reverend Nichols served until his death in June 1968.

On October 26, 1976, fired destroyed the building at 2524 South Main Street. God being good, the church did not have to be relocated out of the community, but worshipped at the South End Recreation Center.  On Wednesday, July 6, 1977, Construction began on a new edifice which had a total building cost of well over a half million dollars. The building was completed in October 1978.

On August 28, 1985, the building located at 2501 South Main Street was heavily damaged by fire. The fire was set by an arsonist. Again, the building was destroyed, not the church, and services were held at the South End Recreation Center.

Pastor Edwards presented a plan, "Not Equal Giving, but Equal Sacrifice," through education, commitment and sacrifice which would enable us to rebuild and expand our seating capacity our new worship center. The church hired Carson and Associates, as General Contractor. Construction began in the spring to complete Phase I, which was completed December 1987. Services were held the first Sunday, January 1988 in our building.

In 1993, Pastor Edwards told us that God had given him the new vision to complete our building project. The church hired KINCO, Inc., contractor to build our new worship center. The Worship Center was completed and our first service was held December 1, 1996. Phase II of the project was completed. The Worship Center was connected to the Education Building, Administration Building and the elevator lobby.

In January 1999, we started Phase III of our building program, the construction of an Administration Wing and reconstruction of our old sanctuary into an Education Multi-Purpose Center. The building was completed in September 2000, and occupied in 2001. 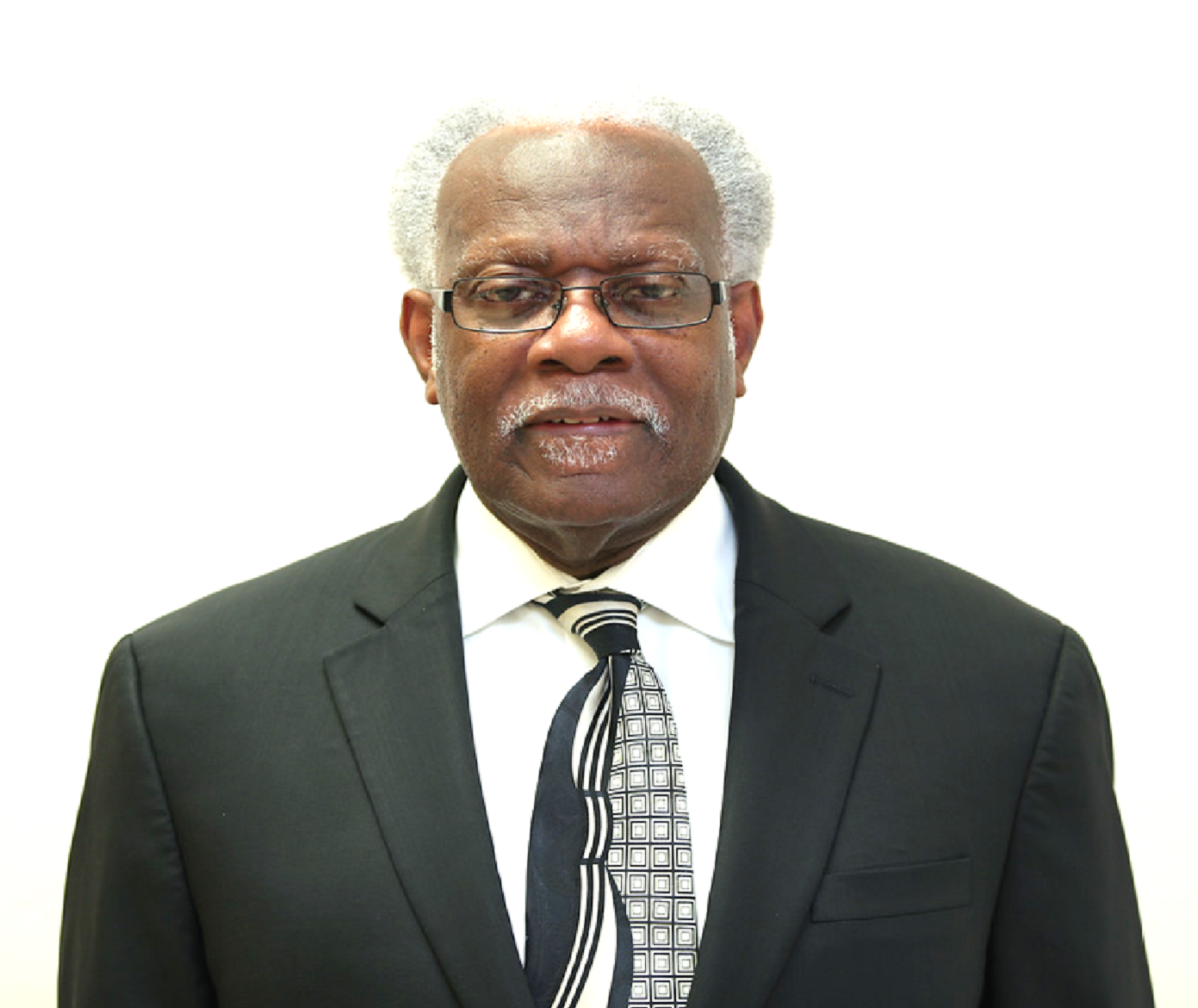 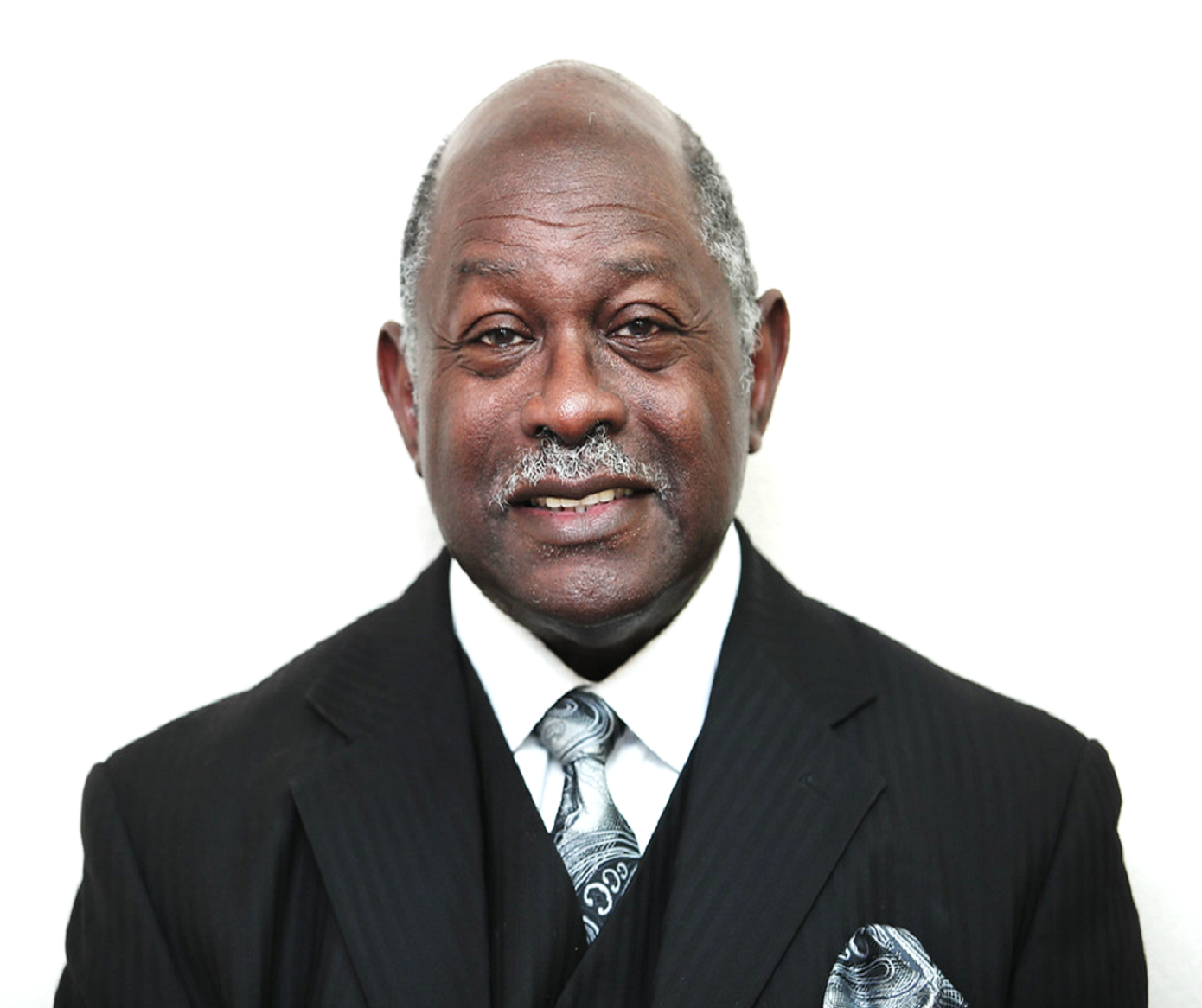 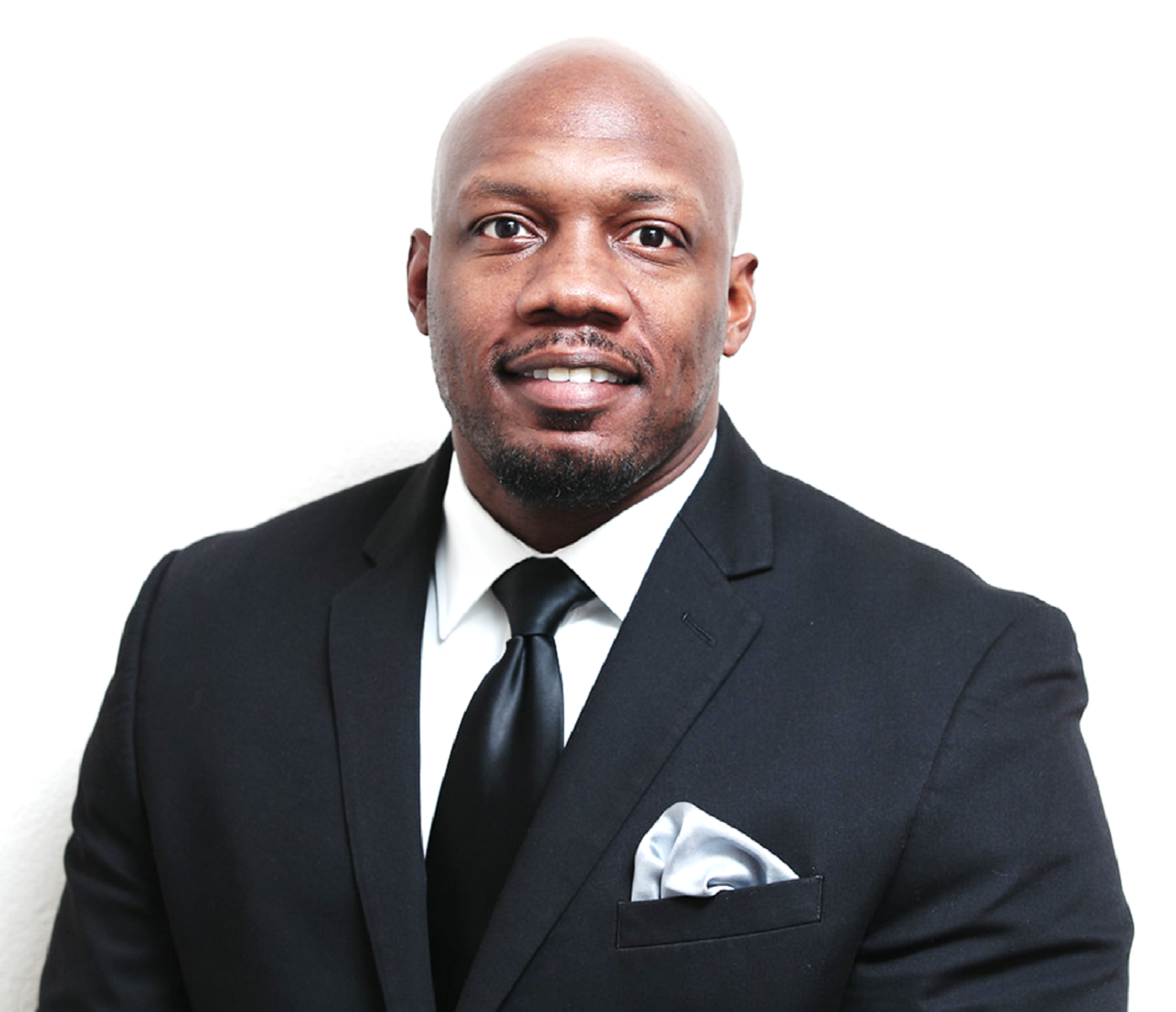 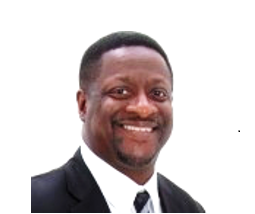 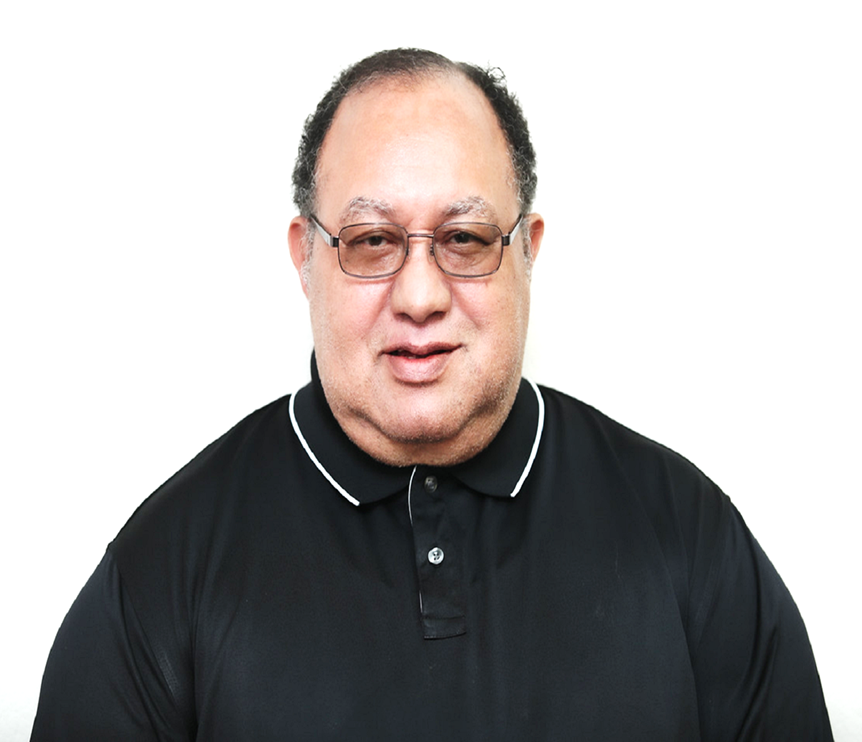 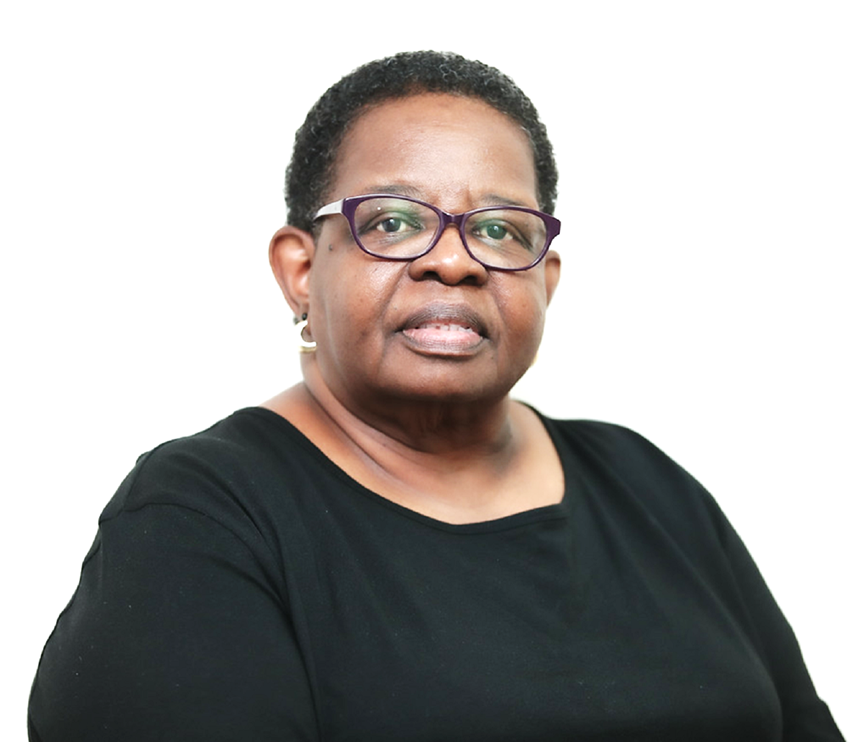 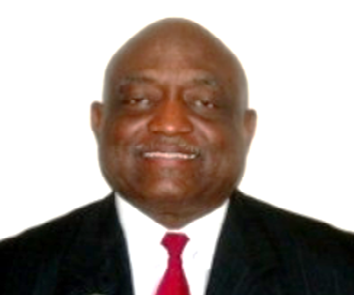 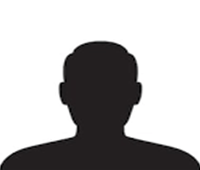 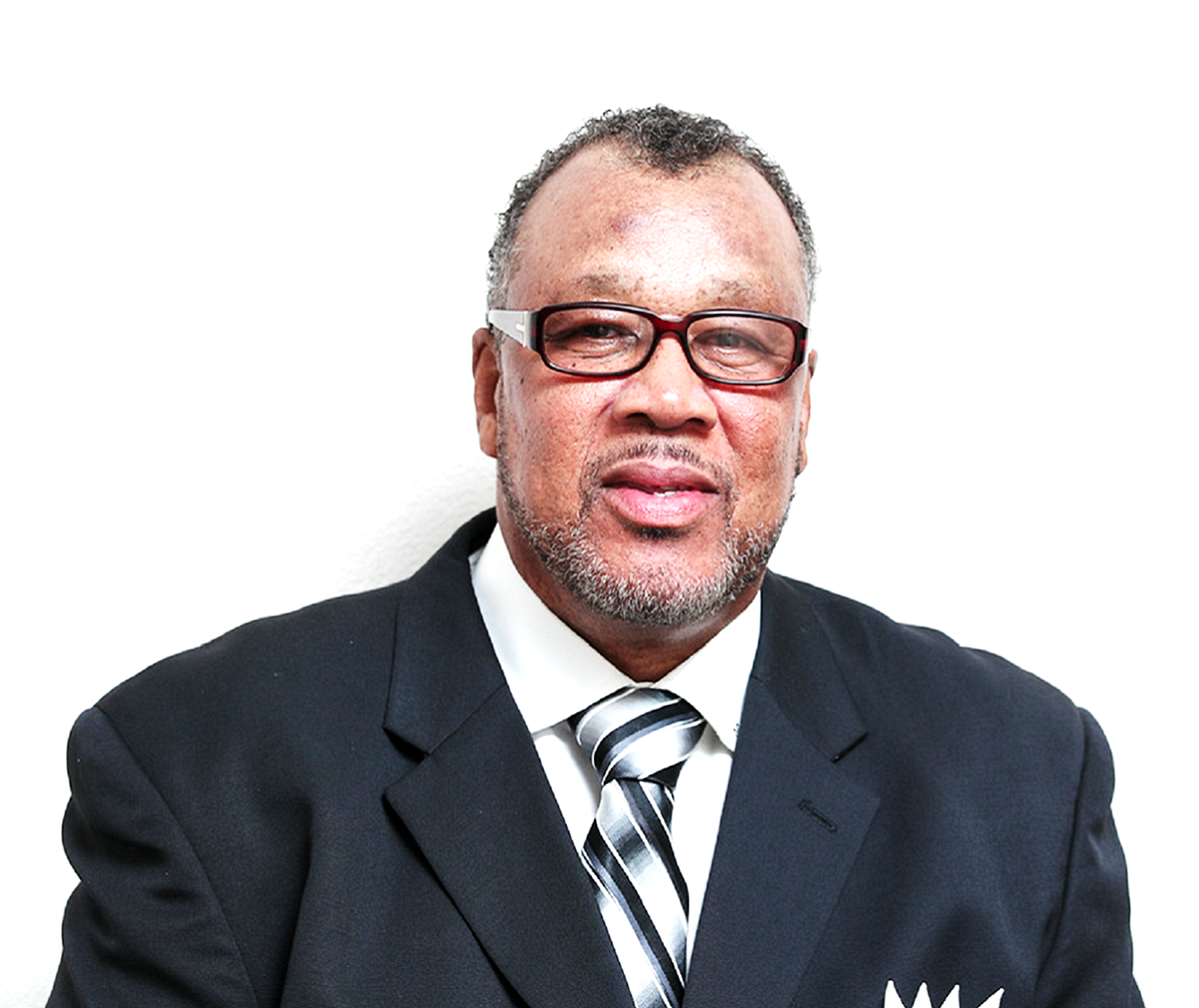 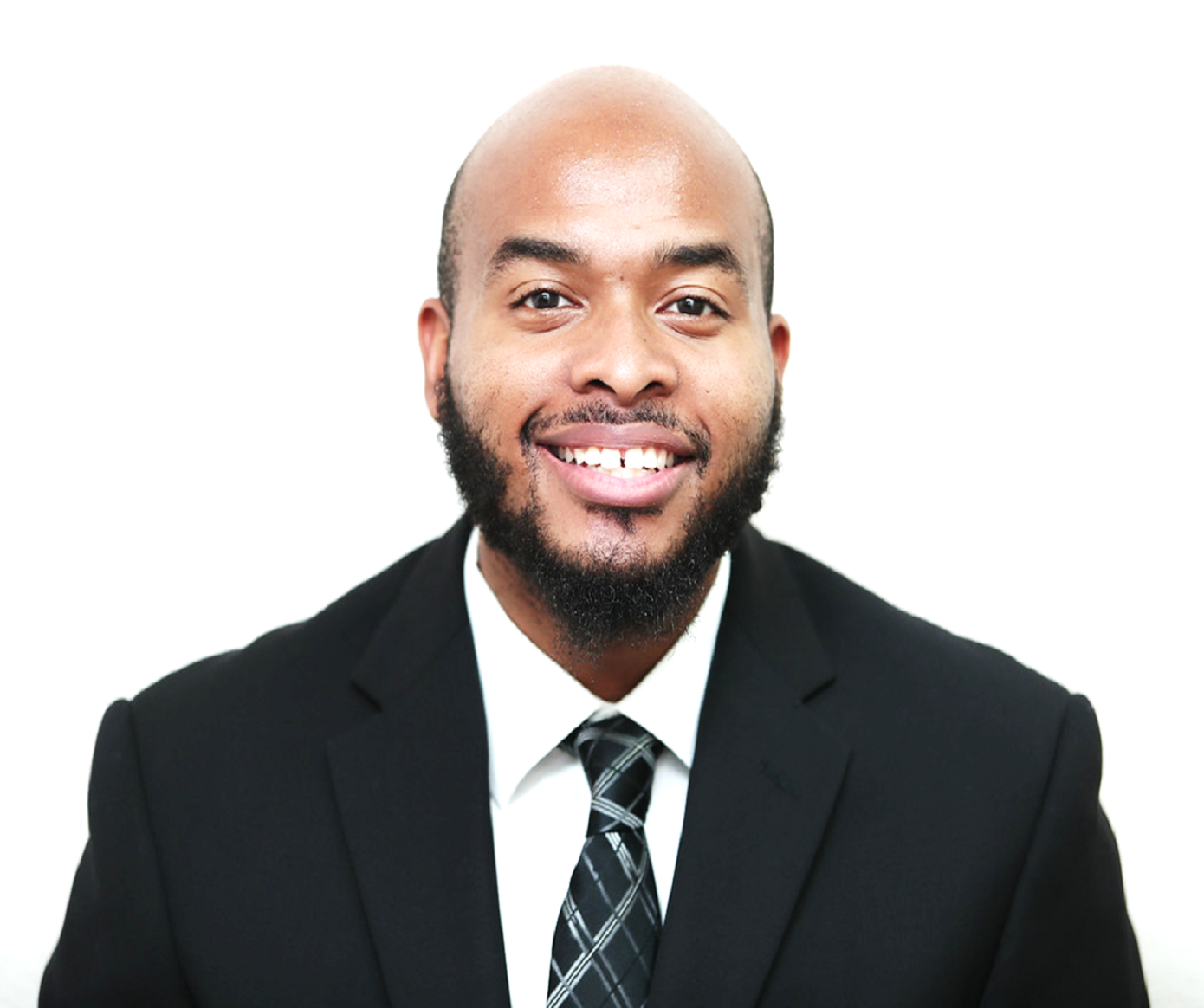 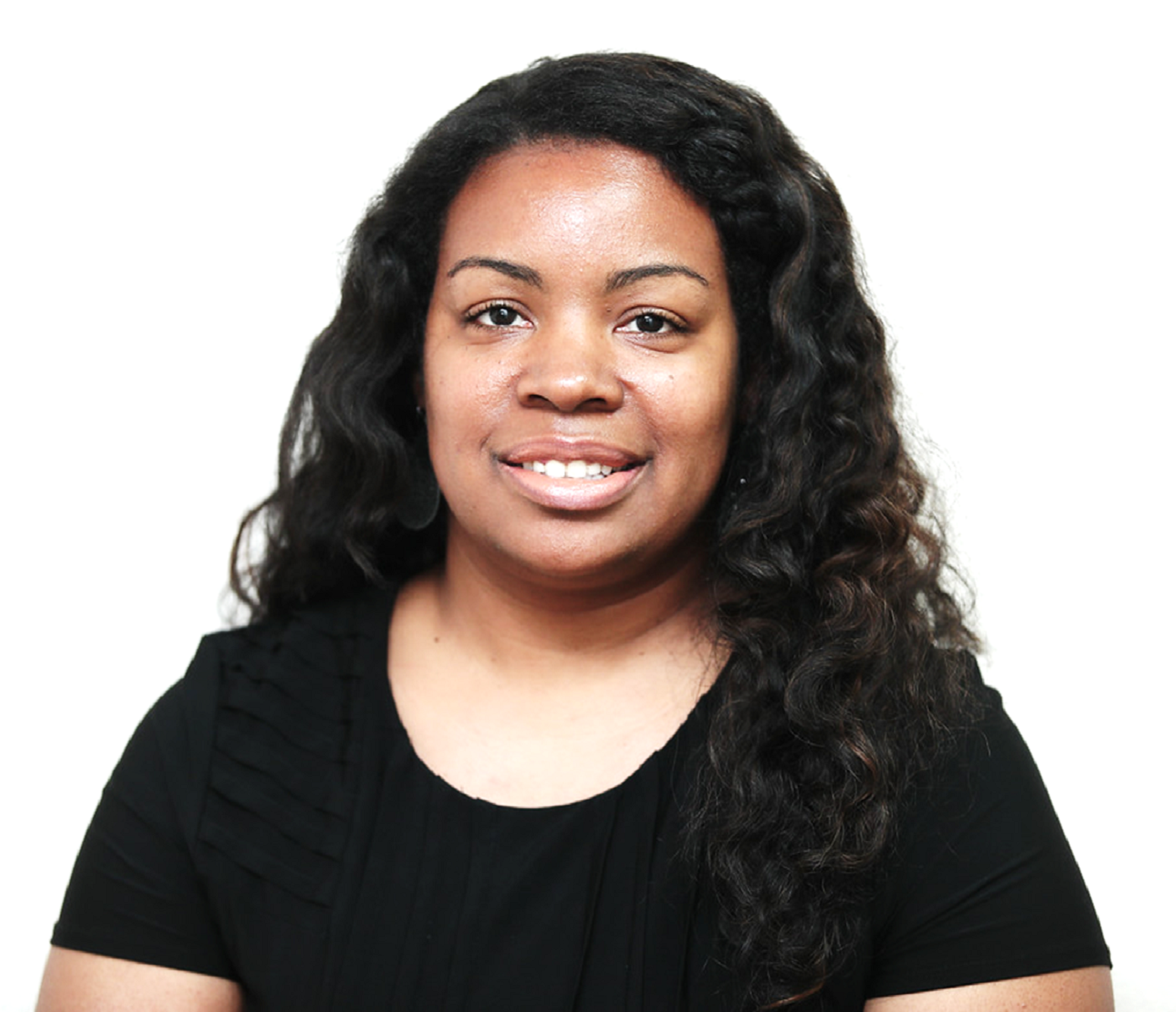 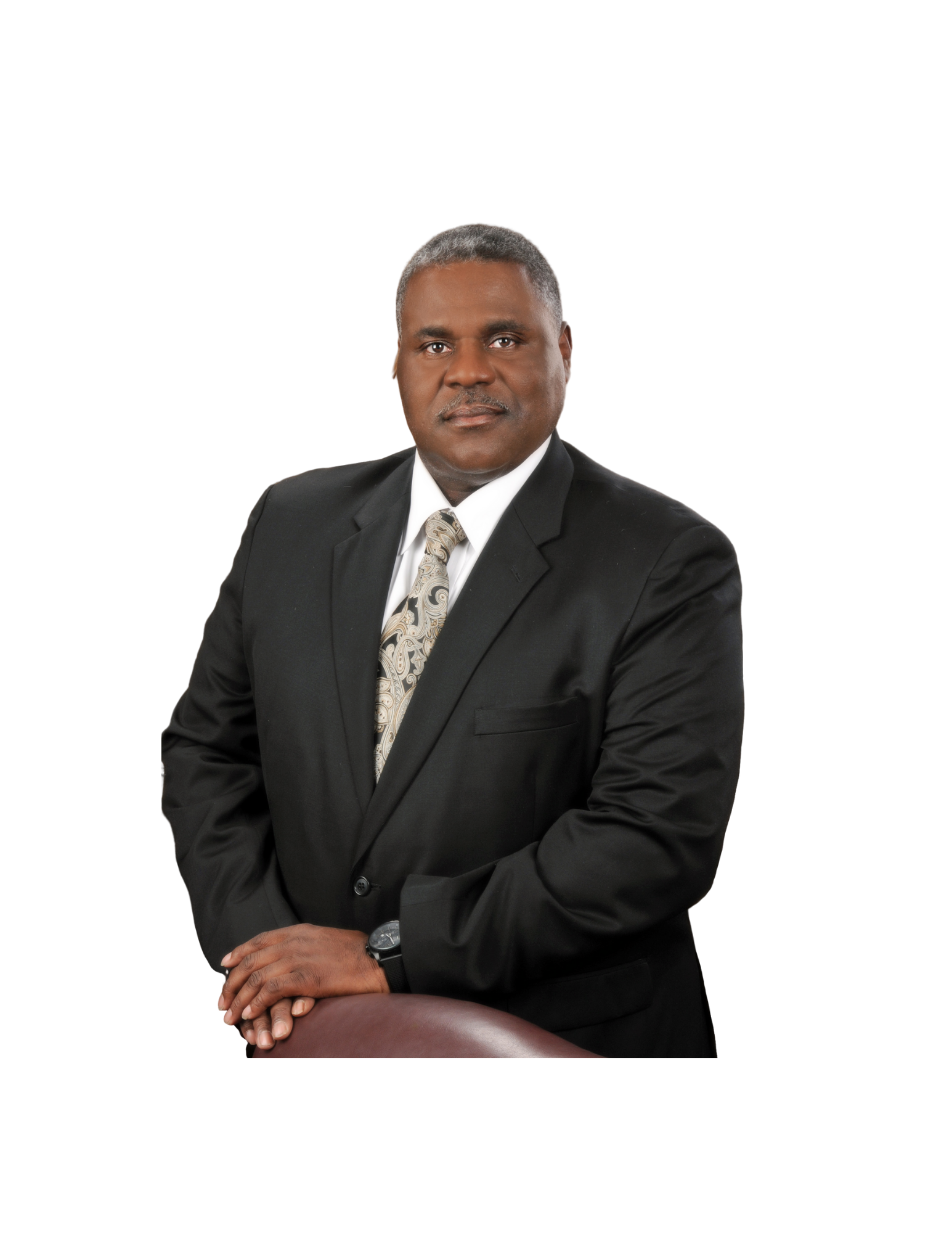